Post provided by Guillaume Latombe and Melodie A. McGeoch

Understanding how biodiversity is distributed and its relationship with the environment is crucial for conservation assessment. It also helps us to predict impacts of environmental changes and design appropriate management plans. Biodiversity across a network of local sites is typically described using three components: 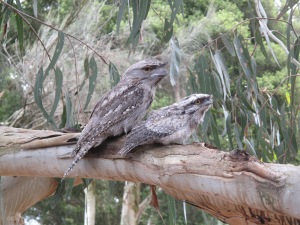 Despite the many insights provided by the combination of alpha, beta and gamma diversity, the ability to describe species turnover has been limited by the fact that they do not consider more than two sites at a time. For more than two sites, the average beta diversity is typically used (multi-site measures have also been developed, but suffer shortcomings, including difficulties of interpretation). This makes it difficult for researchers to determine the likely environmental drivers of species turnover.

We have developed a new method that combines two pre-existing advances, zeta diversity and generalised dissimilarity modelling (both explained below). Our method allows the differences in the contributions of rare versus common species to be modelled to better understand what drives biodiversity responses to environmental gradients. END_OF_DOCUMENT_TOKEN_TO_BE_REPLACED